Man on the River 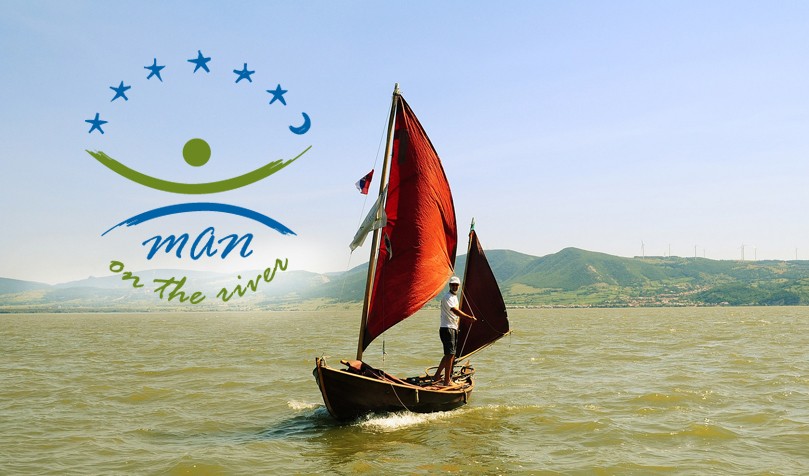 Man on the River

5200 km, many months on a rowboat of Viking origin, day and night, between the Rhine and the Danube, from the Channel to the Black Sea; to help him - through 15 countries, from London to Istanbul, passing through England, France, Germany, Austria, Slovakia, Hungary, Serbia, Bulgaria, Romania and Turkey - there were only the wind and a sail. All of this to tell a new relationship with nature, with water, with the rivers.